Apple, the world’s largest mobile maker, has announced the date of its biggest event ‘Apple Event 2021’ today on September 8, Apple is expected to launch many more products including the iPhone 13 in this event. Like every year’s event, this year also the Apple iPhone 13 series will be displayed in the biggest event of the Apple company to be held in September. This event of Apple is going to be organized on September 14 at 10.30 pm Indian time.

Mobile manufacturer Apple has officially announced this year’s Apple Event 2021 regarding its event to be held every year, this special event of Apple to be held this year will be known as ‘California Streaming’, Apple has announced for this event. Media invites have also been sent to the media, but Apple has not given any information about which products will be launched in this event by Apple. 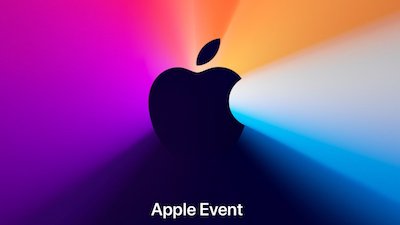 In the previous event held in April 2021 this year, Apple launched iPad Pro 2021, which was introduced with the inhouse M1 chipset, before this type of chipset was used in MacBooks and Mac mini and in this event, iMac 2021 was also introduced by the company along with the M1 chip.

According to a report, it is being told that the feature of satellite connectivity can be found with the iPhone 13, although this feature can be only for a few selected markets, with the help of this new feature of the company, even in the coverage of no network. Voice calls can be made, it is also expected that the new iPhones can be displayed with iOS 15.